Call Us Today! +254 739584765|Upperhill@uhda.or.ke
Who we arewayne2016-11-22T09:28:00+03:00
UHDA which was founded on 1st July 2001 has continued to liaise with key authorities in the National and County Government such as Nairobi City County, Kenya Urban Roads Authority (KURA), Capitol Hill Police Station, Nairobi Water and Sewerage Company and other relevant authorities. On 29th September 2003 we were registered under Section 10 of the Societies Act. Since then, our activities have seen security in Upper Hill improve significantly and the roads expansion project commence. We now continue to lobby for completion of these roads and expect proper utilities installed in the near future to cater for the expanding developments of our growing District.
We are a non- political, non- racial and non- denominational association which works by means of cooperation rather than confrontational.

The voice of Upper Hill District. 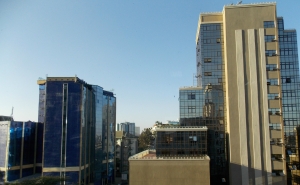 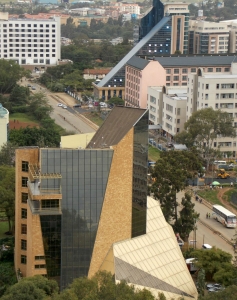